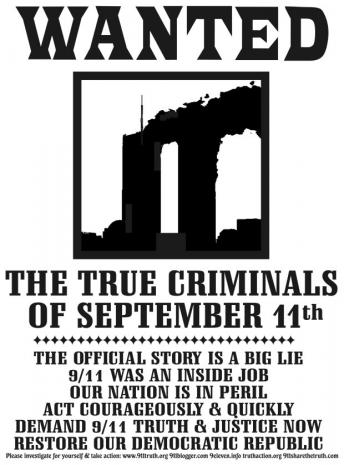 From what is known of history and archeology, the current era probably represents the time of greatest risk to human survival ever. The top 6 threats include:

Thermonuclear war with China and/or Russia

Complete societal collapse due to economic, monetary and financial implosion

It is important to note that presumably natural phenomena such as hurricanes, volcanoes, earthquakes, tsunamis, droughts, climate change, asteroid collisions and other such events don't even make it to the top list.

What these threats have in common is the fact that, unlike global climate change, they are all the result of human activity… specifically the actions of various governments that are leading the way toward a predictable holocaust.

Since the biggest threats are initiated and perpetuated by governments, and since they consistently deny their culpability, it follows that those in government are the authors of the biggest lies.

Is it a surprise to know that the government of the U.S. lies to you? Isn't it "common knowledge" that politicians constantly lie and make promises they have no intention of keeping? How can you know this and yet continue to play in their pageants (by voting for instance) and supporting their outrageous "budgets"? If you vote, you are a living example of the phenomenon George Orwell called "double-think"...simultaneously believing two or more mutually exclusive statements to be true. It's insane!

Perhaps the most poignant example of how the US government has lied to the public is the case of the infamous attacks of 9/11/2001. The official conspiracy theory tells us this massive undertaking was pulled off by 19 Arabs armed with box cutters and led by a man who was undergoing dialysis while living in a cave in Afghanistan.