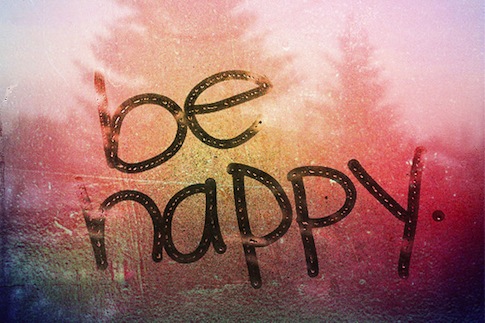 Revolutions are not unique. Some countries have revolutions all the time until revolution becomes their national sport. In banana republics the overthrow of one dictator to make way for another gives everyone a day off from work. These revolutions, no matter how they are cloaked in the familiar rhetoric of liberty, are nothing more than tyranny by other means.

What made the American Revolution unique was that its cause was not the mere transfer of power from one ruler to another or one system to another, but a fundamental transformation of the nature of rule.

Every revolution claims to be carried out in the name of the people, but it's never the people who end up running things.

The Declaration of Independence did more than talk about the rights of the people. It placed the people at the center of the nation and its government, not as an undifferentiated mass to be harnessed for whatever propaganda purposes they might be good for, but as individuals with hopes and dreams.

"We hold these truths to be self-evident, that all men are created equal, that they are endowed by their Creator with certain unalienable Rights, that among these are Life, Liberty and the pursuit of Happiness.–That to secure these rights, Governments are instituted among Men, deriving their just powers from the consent of the governed."

In a time when government mandates what you can eat and how much of it, only one of the ways it seeks to regulate every aspect of daily life for the greater good– the declaration that started it all declares that the purpose of government is not social justice, a minimally obese population, universal tolerance or even equality. Equality is acknowledged as a fact, not as a goal.

Instead the goal of government is to allow people to be happy.