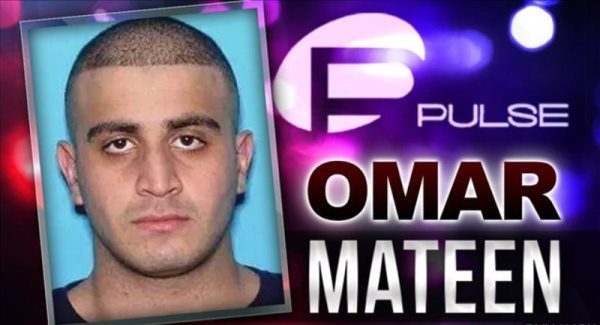 The U.S. Federal Bureau of Investigation told the former wife of the Orlando shooter Omar Mateen, Sitora Yusufiy, not to speak of his homosexuality or the fact that she, his family and others believed he was gay, Yusufiy's current fiance, Marco Dias, told a Brazilian TV channel in an interview.

Dias told the Brazilian television station SBT Brazil Tuesday that Yusufiy believed Mateen was gay and that his father called him gay several times in front of her. However, "the FBI asked her not to tell this to the American media."

Since the attack, Mateen has been dubbed an "Islamic terrorist" by politicians, senior officials and commentators in the U.S. following reports he had pledged allegiance to the Islamic State group.

However, the idea that he could have been a closet-homosexual indicates that the Orlando shooting might have been a deeply felt and personal act of hate.