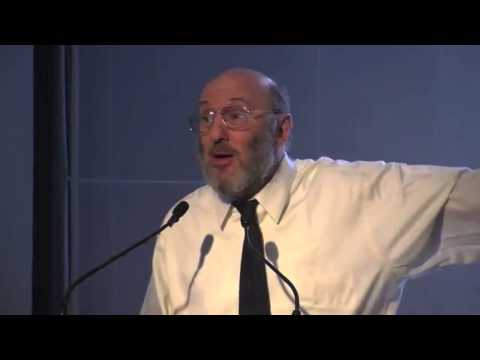 As for stereotyping, that's merely making broad empirical generalizations, or engaging in induction. Induction, along with deduction, are two pillars of the scientific outlook. We as libertarians should reject it holus bolus? There is nothing wrong with stereotyping, let alone anything incompatible with libertarianism in that mode of thinking. For example, Men are taller and stronger than women (on average). Whites are better swimmers than blacks; blacks are better runners and jumpers than whites (on average). Child novelists are very rare. Old people are more likely to contract cancer and Alzheimer's disease than young people; the opposites rarely occur. Ceteris paribus, gays have higher time preference rates than straights (Hans Hoppe got in trouble with the politically correct academics at his school, UNLV, for saying this); heterosexuals tend to have more children than homosexuals, and thus have, again on average, a longer time horizon. These are all stereotypes. They are all correct empirical generalizations. Their opposites are also stereotypes, but incorrect ones.