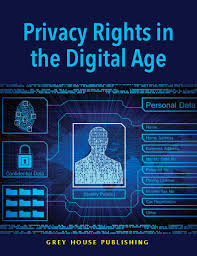 A PROVISION SNUCK INTO the still-secret text of the Senate's annual intelligence authorization would give the FBI the ability to demand individuals' email data and possibly web-surfing history from their service providers without a warrant and in complete secrecy.

If passed, the change would expand the reach of the FBI's already highly controversial national security letters. The FBI is currently allowed to get certain types of information with NSLs — most commonly, information about the name, address, and call data associated with a phone number or details about a bank account.

Since a 2008 Justice Department legal opinion, the FBI has not been allowed to use NSLs to demand "electronic communication transaction records," such as email subject lines and other metadata, or URLs visited.

The spy bill passed the Senate Intelligence Committee on Tuesday, with the provision in it. The lone no vote came from Sen. Ron Wyden, D-Ore., whowrote in a statement that one of the bill's provisions "would allow any FBI field office to demand email records without a court order, a major expansion of federal surveillance powers."