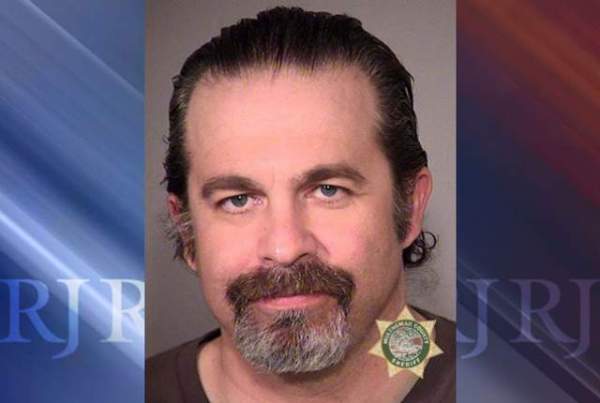 Peter Santilli, a conservative Internet talk show host, lost another bid for freedom Monday while he faces felony charges in the criminal case stemming from the Bunkerville standoff.

Following a hearing, Chief U.S. District Judge Gloria Navarro said she did not buy Santilli's argument that he was a journalist covering the April 12, 2014, armed confrontation between the Bundy family and law enforcement. He hosts the Internet-based "Pete Santilli Show" from Cincinnati on YouTube.

Navarro ordered Santilli to remain behind bars after finding that he is a danger to the community and that he cannot be relied on to make his court appearances.

His lawyer, Chris Rasmussen, argued that Santilli's free speech rights were being violated and sought the defendant's release with conditions.

But First Assistant U.S. Attorney Steve Myhre countered that the case was not about free speech, but rather about the armed assault of federal agents.