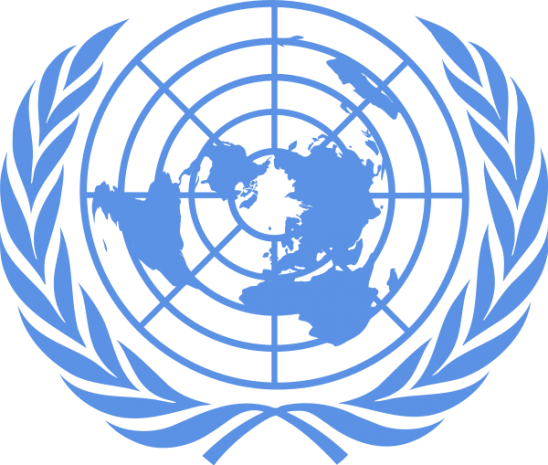 The charter was ratified by China, France, the Soviet Union, the United Kingdom, and the United States of America. The purpose was to promote international cooperation. It started with 51 members and now has 193. The United States pays 22% of the U.N.'s annual costs, which are over 1 Billion dollars. Initially, it was an ally to Israel and the United States. Unfortunately, over time, Israel, the only democracy in the Middle East, has been chastised three times as often as all other countries combined.
The Arab state members have turned the UN into an organization which seems dedicated to the eradication of the state of Israel. There are constant resolutions against Israel in a variety of areas. The ones accusing Israel of human rights violations are the very ones that are committing human rights violations, and no one is chastising them! In addition, there is ongoing corruption, mismanagement, bribes, and a variety of other unseemly activities going on. There is no accountability and fraud, waste, and abuse of resources is ever-present. It has become a bloated bureaucracy which started out with 1500 employees and has now ballooned to 50,000 worldwide.