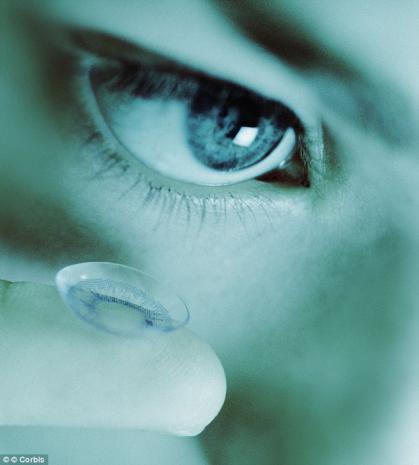 Sony has come up with intelligent contact lenses capable of recording and playing video - all with the blink of an eye.

The Tokyo-based firm filed a patent application, published earlier this month, revealing how the smart lenses would use movements of the eyelids to activate various functions, CW33 reported.

Seven Japanese inventors designed the contacts, which would include a camera, a wireless processing unit and a storage unit.

This means the lenses could store their own video - unlike Samsung's smart lenses patented earlier this month, which rely on a smartphone.

Sony's smart contacts would use sensors to detect when a user closes an eyelid.

Depending on how long the eyelid remains closed, the lenses could distinguish voluntary movements from accidental blinking. 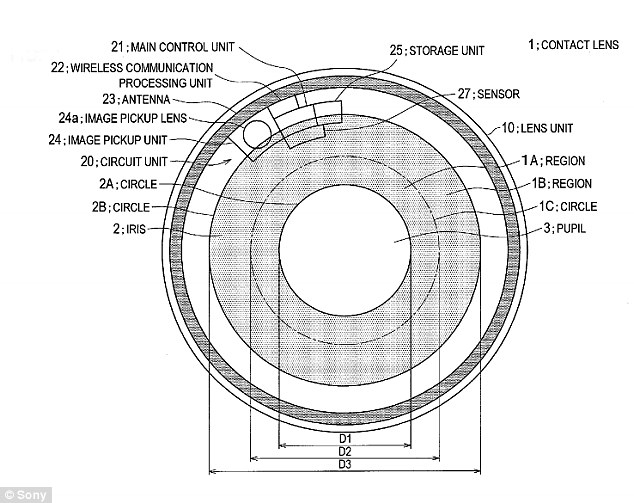