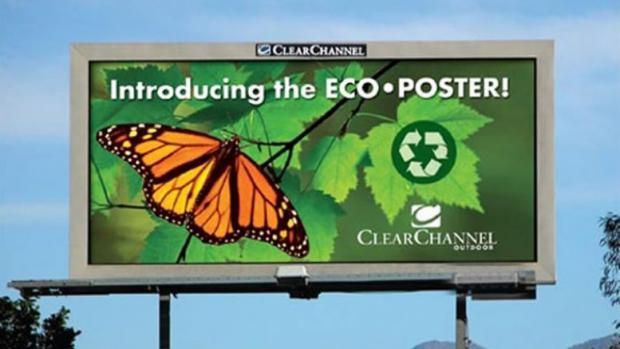 A U.S. senator is calling for a federal investigation into an outdoor advertising company's latest effort to target billboard ads to specific consumers.

"A person's cellphone should not become a James Bond-like personal tracking device for a corporation to gather information about consumers without their consent," Schumer, a Democrat, said in a statement ahead of a planned news conference Sunday in Times Square, where the company operates billboards.

But the company, which operates more than 675,000 billboards throughout the world, argues that characterization of its program is inaccurate, insisting it only uses anonymous data collected by other companies.