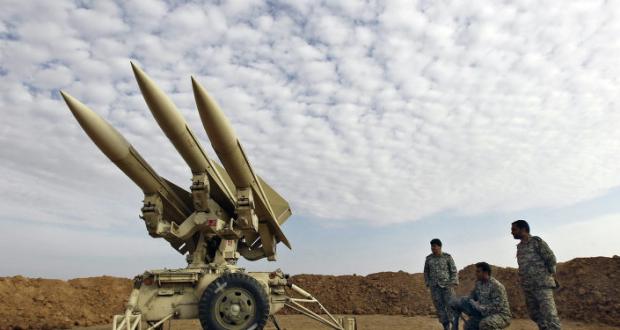 Wasn't the nuclear deal supposed to have brought Iran back to the Western-concocted "concert of nations"?

Iran will once again be discussed at the UN Security Council. The reason: recent ballistic missile tests, which according to the West, are "capable of delivering nuclear weapons" – an alleged violation of the 2015 UN Security Council Resolution 2231.

This is bogus. Tehran did test-launch ballistic missiles in early March. Supreme Leader Ayatollah Khamenei stressed missiles were key to Iran's future defense. Ballistic missiles have nothing to do with Iran's nuclear program; and yet Washington kept bringing it to the table during the manufactured nuclear crisis.

Russia knows it, of course. The head of the Russian Foreign Ministry's Department for Non-Proliferation and Arms Control, Mikhail Ulyanov, once again had to go on the record saying the ballistic missile tests did not breach the UNSC resolution.