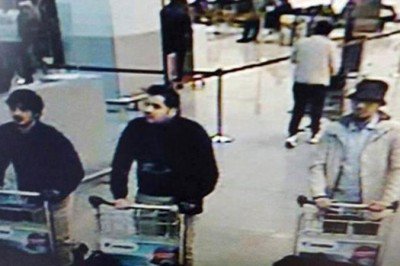 The  alleged Will (Testament) of one of the Daesh suspects;

Foreknowledge of the Attacks by the Belgian police and security authorities;

The role and death of suicide bombers Khalif and Ibrahim el-Bakraoui respectively at the Maelbeek metro station and Brussels airport?

Where are the official surveillance video recordings? Sofar they have been suppressed?

A review of official police statements suggests that the still photos allegedly from the Airport CC Surveillance Camera were not initially released by the Police, they were first published by Dernière Heure, DH.be, which is part of Belgium's media giant Groupe Multimédia IPM S.A.