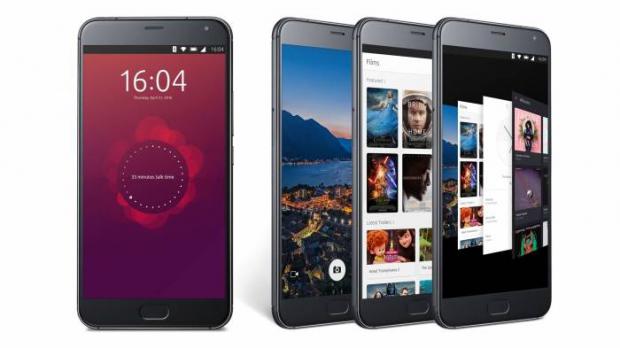 Chinese smartphone manufacturer Meizu may not be a household name outside its homeland, but its latest handset is looking to take on the world. Say hello to the Ubuntu-powered Meizu Pro 5.

The Ubuntu operating system has only appeared on a handful of devices, of which four have been built by Meizu, so it's still a relative newcomer in the mobile OS world where iOS and Android are king.

It's got solid support in the Meizu Pro 5 though, with the handset packing an octa-core Samsung Exynos 7420 processor (the same chip that you'll find in the Galaxy S6), 5.7-inch full HD AMOLED display, the choice of 3GB/4GB of RAM and 32GB/64GB of internal space, 21.16MP rear camera, 5MP front snapper and a fingerprint scanner.

We're still waiting to find out the price, which we're told will be revealed on February 22. It's safe to assume it will be comfortably cheaper than the Samsung Galaxy S6 though.

Safety First Is A Bad Ideology

How The Pentagon Failed To Sell 'Bountygate' Hoax To US Intelligence