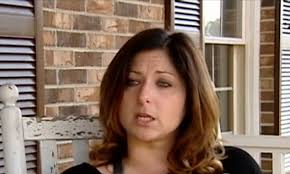 The situation prompted school officials to take action — against the teacher — by giving Arthur an ultimatum: either resign or the district will initiate the termination process, Union County schools superintendent David Eubanks told The State.

"I think we have a right to privacy, but when we take inappropriate information or pictures, we had best make sure it remains private," he said. "Students had access to very inappropriate pictures of a teacher."

Arthur, a "mechatronics" teacher at the Union County Career and Technical Center, resigned last week, district director of personnel Jeff Stribble confirmed in an email to The State.

School officials are they're unsure how many students viewed the teacher's nude picture, but Eubanks said Arthur's phone was unlocked when it was swiped. Arthur filed a complaint about the theft with the Union Public Safety Department.