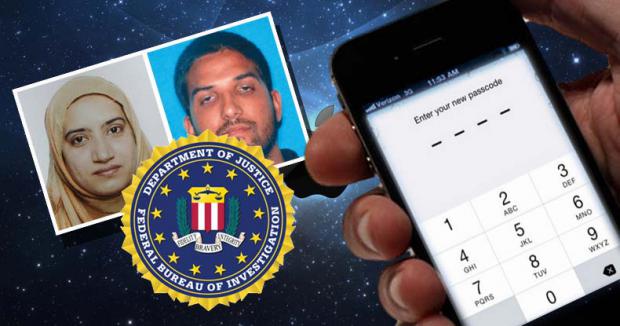 Using the alleged San Bernardino shooter's phone as the subject of their campaign, the feds are claiming that if Apple doesn't create a backdoor through their encryption, then civilization, as we know it, will cease to exist.

John McAfee has even offered up his team's hacking services to the FBI free of charge, as a means of allowing the phone in question to be accessed – without allowing the government to have a backdoor into all iPhones. He's offered to eat his shoe if he fails. But, they've yet to accept.

A startling discovery on Friday, however, has just raised more questions about the FBI's motives in wanting their backdoor to your data.

The password for the San Bernardino shooter's iCloud account, which was associated with the phone confiscated by the FBI was reset —AFTER the government took possession of the phone.

The Justice Department confirmed that the password was changed, while in the possession of authorities, in its court filings.

Buchanan: The Worst Of Days For Trump & Trumpists