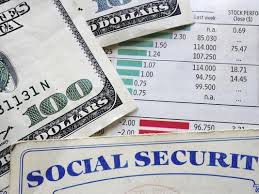 By May 1, 2016, Congress will officially end a series of Social Security's most lucrative benefits.

This will cause an estimated $11.41 billion to effectively disappear.

It is a historic amount of money.

Currently, as many as 21.3 million Americans could be eligible for large payouts from these benefits.

And if you are one of them, your time is quickly running out to step forward and claim what is rightfully yours.

Here's what you need to know.

The banning of these benefits has been set in motion thanks to the Bipartisan Budget Act of 2015-2016.

In Section 831 of this legislation, it clearly states this reform was intended to prevent recipients from collecting more money from the Social Security Administration (SSA) than Congress intended.

With the Federal debt quickly approaching $19 trillion, not surprisingly, these dramatic changes were passed in both the House (266-167) and Senate (64-35) with overwhelming majorities.

And this past November President Obama signed the reform into law.

Congress and the White House Have Finally Found Something They Can Agree On. 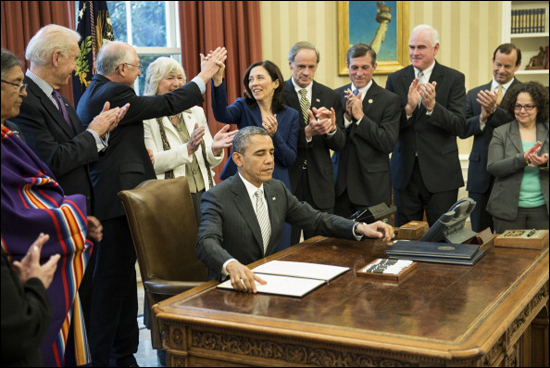 …Americans are receiving too much money from
Social Security.

This is obviously not an opinion that is shared by the American people themselves, though.

And you owe it to yourself to do whatever it takes to ensure you are not short-changed from the biggest reform to Social Security in nearly four decades.

Because, to be absolutely clear, a lot of people stand to lose a lot of money if they don't act now.

This New Law Mandates That the
Social Security Administration Ban:

A provision that could allow you to collect a one-time, lump-sum check from Social Security for as much as $124,174.

A "restricted application" that can boost your income by $63,648.

A massive overhaul to Medicare payments and deductibles. Take the amount you were expecting to pay for Medicare. Now slash that number in HALF. That's how much you could be saving!

The Siren Song of Social Security and Socialism

Social Security, Freedom, and the Constitution

2 Billion Retirees In the Next Few Years

Opinion: Why your Social Security could feel like a lot less next year

HOW TO RESCIND THE SOCIAL SECURITY NUMBER

The Big Con of Social Security and Medicare