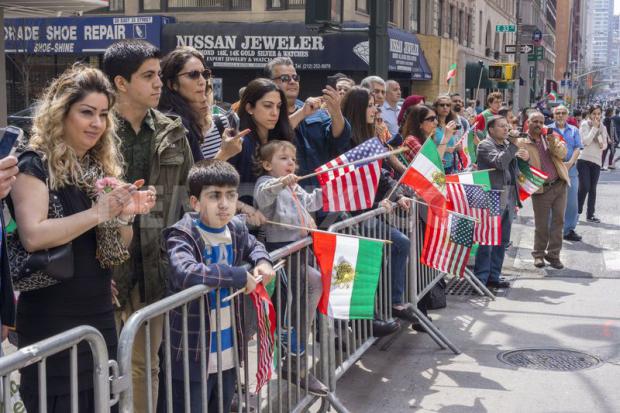 Tucked into this omnibus legislation are provisions that could undermine, on the basis of personal heritage, the ability of many American citizens to travel visa-free to countries in Europe and east Asia.

For more than 25 years, the Visa Waiver Program has allowed people from a select list of countries, currently 38 nations long, to travel to the U.S. without a visa. Those countries, in turn, must reciprocate, allowing Americans the same privilege on their own soil. Today, Congress voted to change the deal: People coming from countries covered under the Visa Waiver Program, including people who are citizens of those countries, will now need to get a visa if they are determined to be nationals of Iran, Iraq, Sudan, and Syria, or if they have visited those countries since 2011.

This is worse than it sounds, because at least two of those countries, Iran and Syria, deem people to be nationals, regardless of where they were born or live, if their fathers are citizens.