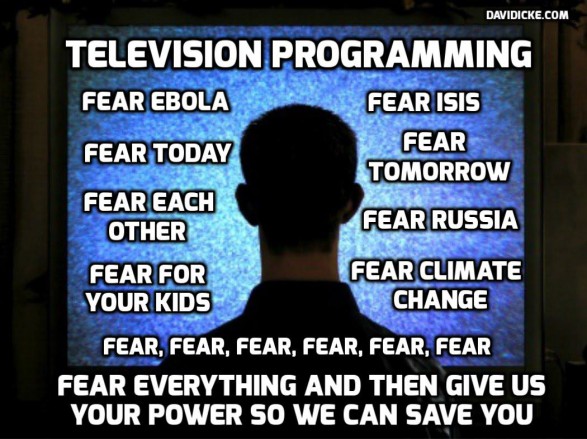 Free-Market Analysis: Another horrible attack by armed gunmen against unarmed civilians. This one, once more in the US, has left a significant toll of wounded and dead – and was covered in detail by the major media on television and by the alternative media on the Internet. In fact, minutes after the shooting began, tweets, videos and posts filled the alternative news media with a blizzard of accusations.

It was a false flag, alternative media commentators declared, orchestrated by shadowy forces in or around the US government. One more shooting intended to boost arguments for gun control. Mainstream journalism couldn't be trusted. The attack would be blamed on terrorists somehow and the results would be more broadsides against dwindling civil liberties.

Certainly suspicions of terrorism seemed generally prevalent, and not just in the alternative media. Mainstream media reports speculated on the reasons for the shooting and the individuals involved.

After a concentrated stream of reports, prevalent wisdom seemed to settle on a narrative that included two or three shooters. One was identified as Syed Farook and another as a woman, Tashfeen Malik.