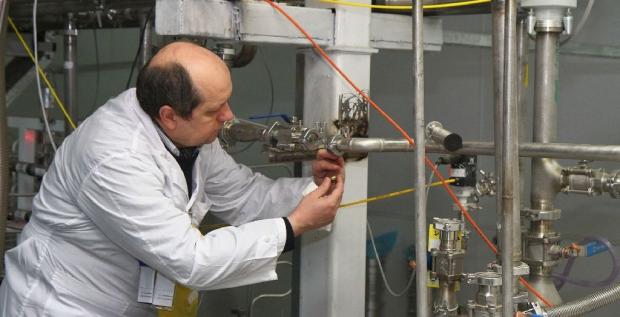 Under the July deal, sanctions against Iran will be lifted in exchange for measures including slashing the number of centrifuges in operation and reducing its stockpile of uranium.

Officials have been speculating about the speed at which Iran can dismantle the centrifuges, sensitive machines that spin at supersonic speeds to purify uranium to levels at which it can be used as fuel in power stations or, potentially, weapons.

Disconnecting and moving the machines is a time-consuming process if it is to be done without damaging the equipment, making it one of the steps most likely to delay implementation of the deal, and therefore the lifting of sanctions.

"Dismantling centrifuges that have or have had hexafluoride is a much more complicated thing than the clean ones."