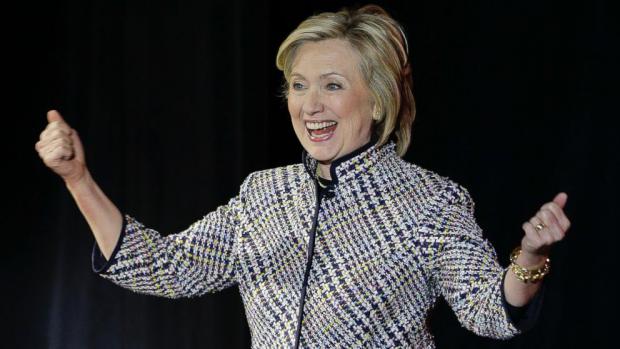 In the heart of the presidential debate season, the Federal Election Commission is ignoring press rights under the First Amendment by regulating the media's involvement in the debates and maybe even political coverage and TV programming, according to a key Republican on the commission.

Lee E. Goodman, who has led a campaign to scare off Democratic moves to regulate internet media outlets, especially those with a conservative bent like the Drudge Report, warned that "some desire to impose greater restrictions upon press organizations in order to advance certain social and political values."

He added: "For too long, the commission has ignored the congressional and constitutional mandates to unconditionally protect the free press rights of media entities."

In a 15-page statement, Goodman made the case for an air-tight exemption for the media, especially those sponsoring presidential debates like Saturday night's Democratic clash backed by CBS, from rules governing private groups and how they are funded.