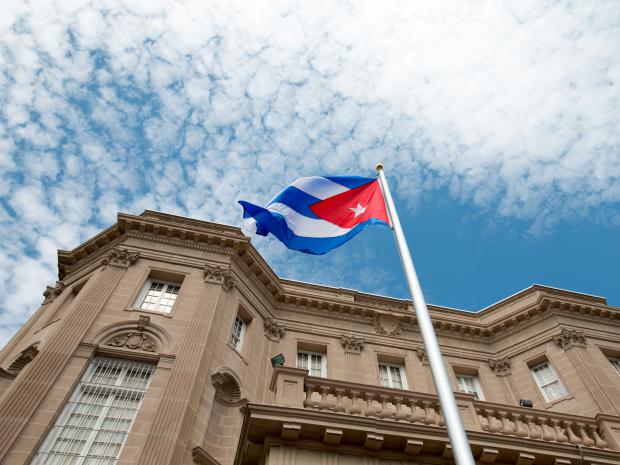 In a historic breakthrough on Dec. 17, the former Cold War foes vowed to normalize relations, although the U.S. trade embargo on Cuba remains in place.

Cuba's critics denounce the fair as hype, noting that all business deals must go through the communist government or one of its tightly controlled state companies.

Cuba acknowledged the central role of the state but also plugged its growing private sector, mostly farm cooperatives and small businesses so far.

"We are continuing to create the conditions for separating state and business functions and to improve the role that should be played by socialist state enterprises..., guaranteeing more flexible functioning," Foreign Trade Minister Rodrigo Malmierca told the opening ceremony.