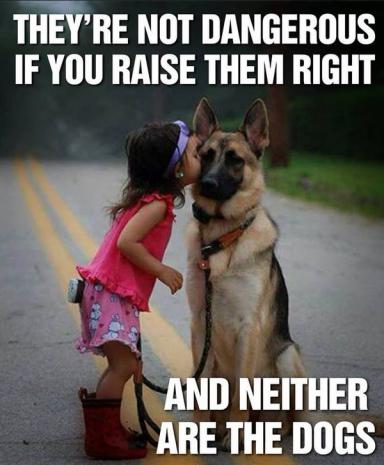 The decision to give away a beloved pet to another home is never an easy one – especially when you consider that life for an animal in a shelter is often incredibly tough. Nearly 70% of cats and dogs in shelters are re-homed at least once before finding furrever homes. Luckily, a new app now exists which might cut down on the amount of animals given to already overcrowded shelters.

PawsLikeMe, developed by Elizabeth Holmes and Marianne Benko, is an innovative app that matches adopters with prospective forever, four-legged friends. Kind of like an Uber for animals, it was designed to help pet parents meet prospective adopters and avoid shelters altogether.

Launched just last month, PawsLikeMe is already growing in popularity. More than 75,000 people and 200 organizations have already registered on the site. It also has shelter pets listed for adoption in every state, and pets are being re-homed in 26 states.

Because it matches people and their animals by facilitating a match based on what each specific person is looking for in a pet, it's offering pet parents some assurance that their specific cat or dog is wanted by another family – a feature normally missing from the adoption marketplace.

According to the developers of the app, Holmes and Benko, the perfect algorithm is in place which matches people with pets based on lifestyle and compatibility, beyond just appearance or breed. The result is a "personality test" that enables adopters to get to know their potential pets a bit better. It also increases their chance of making a perfect match.

Video: The dog who really can 'talk': Bunny the sheepadoodle presses buttons...