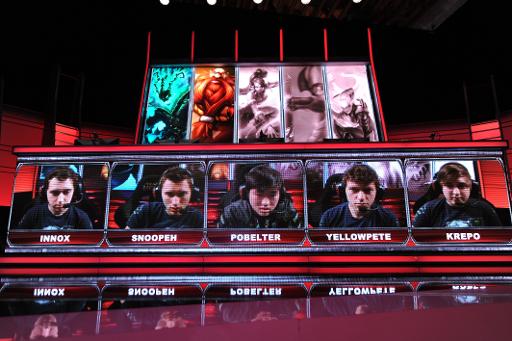 In League of Legends, players can report other players for inappropriate "summoner names," meaning the name that players choose for themselves in the game. Names that contain personally identifying information, infringe on the proprietary rights of third parties, or are offensive ("sexually explicit, racially, ethnically, or otherwise objectionable"), all violate League of Legends terms of use.

Earlier this week League of Legends players started reporting a different, three-step process by which they can create a new summoner name, in case Riot deemed their original name inappropriate. Players have to complete a survey, play 50 matches, then take another survey that can take up to a week to be sent.

A week after they meet all the requirements, players may change their name to something appropriate and of their choosing. Previously, If Riot found a reported name inappropriate, players got a temporary name until they picked out a new, appropriate name for free, or submitted a ticket disputing the decision.

Live - Why De-Googled Phones are an Important Defense, Q&A

My Homestead Plan for Spring