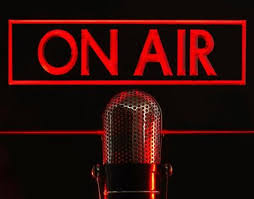 Lately, the world of ham satellites has been turned on its head. The price of satellite launches has risen astronomically, so when it comes to building satellites on a shoe- string budget, big is out and small is in... and these days, small means CubeSat.

In 2008, the Radio Amateur Satellite Cor- poration of North America, better known as AMSAT-NA, was seeking a new direction after cancelling the Eagle satellite project due in part to the rising cost of launches. In October of the same year, newly ap- pointed AMSAT-NA Vice President of Engineering Tony Monteiro, AA2TX (SK), assembled a team with the goal of finding the best options for AMSAT-NA's return to space. They soon agreed that AMSAT-NA could (and should) create a CubeSat, mainly because such a satellite would only cost around $65,000 to launch. The team's findings were presented at the 2009 AMSAT-NA Board of Directors meeting. All agreed to build and (hopefully) launch a number of CubeSats under what is now known as the Fox Program.