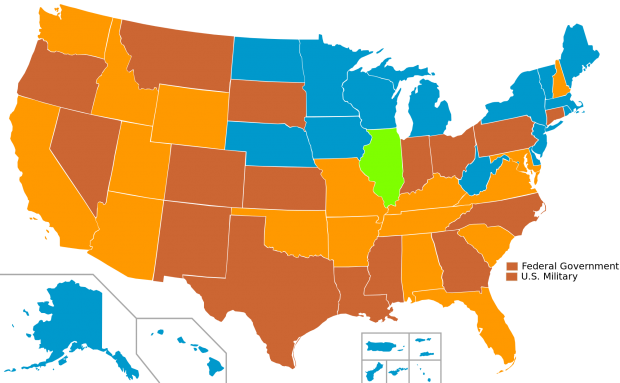 By a 5-4 vote, the U.S. Supreme Court on Monday upheld Oklahoma's execution procedure which uses the sedative midazolam to render unconsciousness as part of a three-drug cocktail.

The lawsuit was brought by Oklahoma death row inmates Richard Glossip, John M. Grant and Benjamin R. Cole Sr., who contend that the drug leaves inmates conscious during executions rather than inducing a  coma-like state.

Oklahoma — one of five states that uses midazolam — halted all executions as it awaited the court's decision. It wasn't immediately clear when it planned to resume the procedures.

But, just in case the lethal injection method was found unconstitutional, lawmakers earlier this year approved a measure to allow execution by nitrogen gas.

The Supreme Court ruled that Glossip and the other death-row inmates "failed to identify a known and available alternative method of execution that entails a lesser risk of pain," Justice Samuel Alito wrote for the majority.