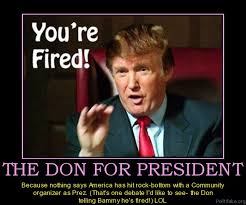 Caesar was running for his first BIG elected office- pontifex maximus, the high priest of Rome. And he was a young upstart at the time.

His opponents were all older, more reputable men. And his chances were low.

But Caesar had an ace up his toga. Since he couldn't win on merit, he planned to buy the election, blowing ridiculous sums of money to butter up the voters.

He spent lavishly on games, gifts, and feasts. And he borrowed nearly all of the funds to do it.

This was an enormous risk for him; if Caesar lost the election, he wouldn't have been able to repay his financiers, and likely would have fled the city.

Caesar had borrowed so much money, in fact, that he single-handedly depleted cash reserves among Rome's major lenders, causing a significant bump in interest rates.