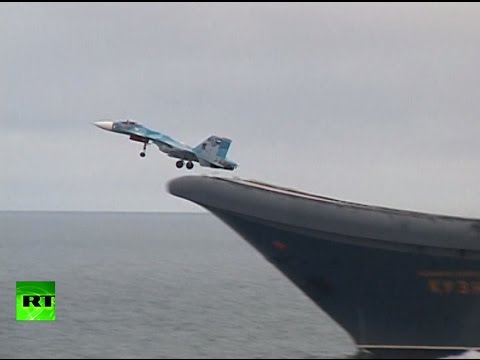 The exercise, based in the north of Norway, Sweden and Finland with 4,000 personnel, is meant to test cooperation among Arctic nations near Russia. It was planned before Moscow's annexation of Ukraine's Crimea region last year raised regional tensions.

"The aim is to exercise and train units in the orchestration and conduct of complex air operations, in close relations to NATO partners," Norwegian brigadier general Jan Ove Rygg, heading the exercise, said in a statement.

The exercise, lasting from May 25 to June 5, is one of the biggest fighter jet exercises in Europe this year and the second of its type after one in 2013. Plans are for exercises every second year, testing everything from shooting down airborne targets to mid-air refuelling.

NATO members involved were the United States, Germany, Britain, France, the Netherlands and Norway, as well as non-members Sweden, Finland and Switzerland, which are linked to the alliance via NATO's partnership for peace.