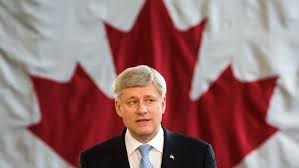 That will make Canada the second NATO member nation after the United States to attack Islamic State positions in Syria, which have also been hit by jets from Jordan and the United Arab Emirates.

Both main opposition parties said expanding the mission would drag Canada deeper into a war it should have no part in.