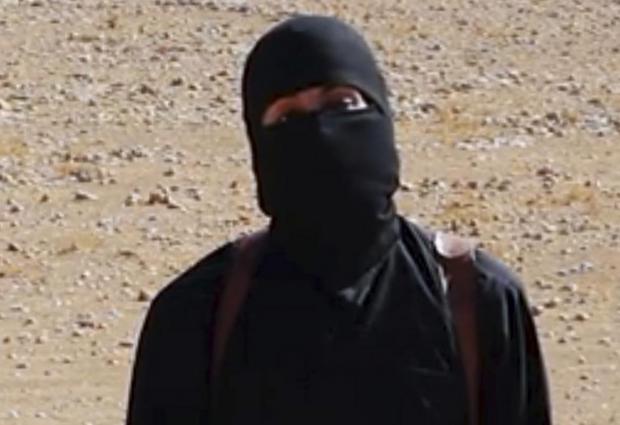 Kuwait-born Mohammed Emwazi was identified by media and experts last week -- and now, reportedly, also by his parents -- as the knife-wielding masked man in online videos showing the beheadings of at least five IS hostages.

In a conversation with a member of British rights group Cage, Emwazi described how in 2009 he was interviewed by a British officer, reported to be from domestic spy agency MI5.

Asked about his views on the New York and London attacks and the war in Afghanistan, Emwazi -- speaking in a London accent -- condemned the loss of life, but complained that his interrogator did not believe him.

"I said, after what I told you, after I told you that what's happening is extremism, this and that, and you're still suggesting that I'm an extremist?" he said.