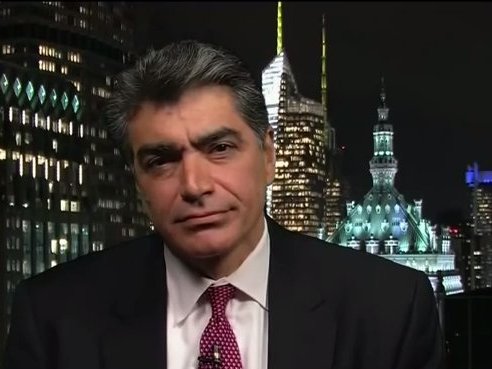 Mark Rossini said the CIA prevented him from going to FBI headquarters with the information that two known terrorists, who later went on to carry out the 9/11 attacks on the World Trade Center, had entered the US.

Government reports on 9/11 blame a vague "intelligence failure" for the terrorist attack that killed about 3,000 people in 2001 and provide little clarity on why the CIA didn't communicate crucial information about the hijackers to the FBI. This information, in theory, could have helped the US to prevent the attacks.

Rossini said that after 9/11, when congressional investigators started asking him questions about his work with the CIA's Osama bin Laden unit, he and another FBI agent stayed quiet at the direction of CIA officers.

"It was just understood in the office that they were not to be trusted, that [the congressional investigators] were trying to pin this on someone, that they were trying to put someone in jail," Rossini told Newsweek. "They said [the investigators] weren't authorized to know what was going on operationally. … When we were interviewed, the CIA had a person in the room, monitoring us."