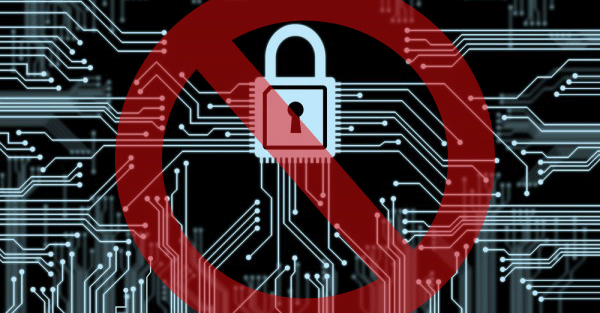 In the wake of recent terror attacks in Europe, British Prime Minister David Cameron has called for an end to secure communications technology.

In other words, he wants to ensure that you will never again be able to use encryption technology to maintain privacy.

Nothing should be safe from government's prying eyes. Nothing.

This is the same sad cycle repeating itself yet again: something terrible happens, and government reacts by awarding themselves even more power and taking away even more freedom.

Prime Minister Cameron's remarks came in a press conference in which he stated:

"The simple principle is this: do we want to allow a means of communications between people which, even in extremis, with a signed warrant from the home secretary personally, that we cannot read?"

"And my answer to that is, no, we must not. The first duty of any government is to keep out country and our people safe. . . The powers that I believe we need, whether on communications data or on the content of communications, I'm very comfortable that those are absolutely right for a modern, liberal democracy."