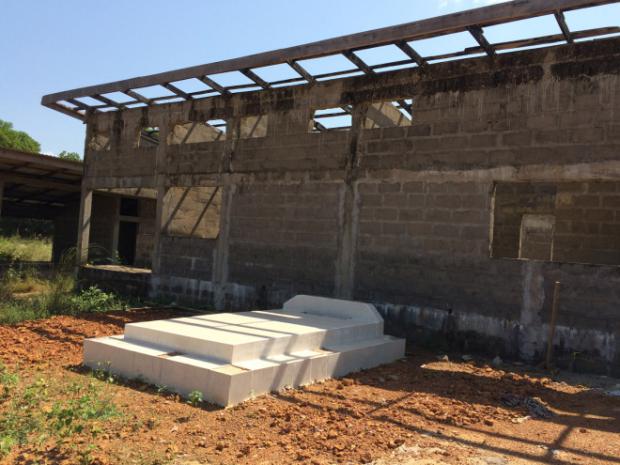 . It was totally inadequate—like a firefighter entering a burning building wearing a pair of Ray-Bans—and Alex knew it. But he couldn't find the rest of the protective gear he needed: goggles, a Tyvek waterproof suit.

Alex was angry, crying, desperate. But his patients, piled three to a bed in the ward, needed him. He steeled himself to go inside. Alex later became one of dozens of health workers who died from Ebola here at Kenema Government Hospital this summer.

But others who entered the wards lived.

Mohammed Sankoh Yillah, an outreach worker, spent days in the Ebola ward caring for his sister, nurse Mbalu Fonnie. After Fonnie died in July, Yillah tested positive for the virus. He was transported to another hospital for treatment, but asked to come back to Kenema to die.

His wish was granted; he came back.

Today Yillah sits with four colleagues in an office, discussing a new research project. The study is collecting information about survivors like him. The hope is that the study might help explain why he and others beat Ebola, while their friends and colleagues—Alex, Mbalu—did not.

Epidemiologist Lina Moses runs the meeting. Her colleagues back at Tulane University, she says, hope to analyze blood samples from survivors; she collected 29 such samples here in November. "What they want to know in the laboratory," she says, "is what kind of antibodies Mohammed Yillah has that helped him to survive Ebola."