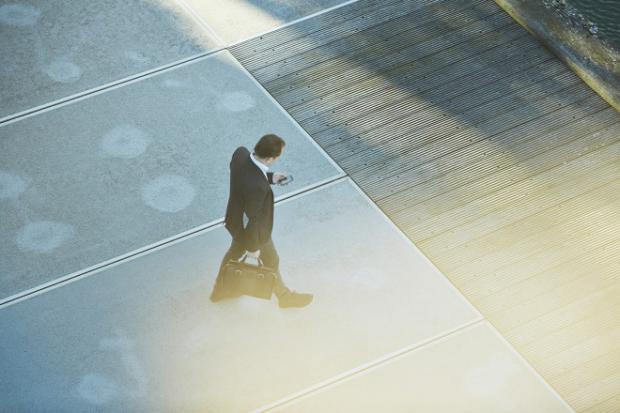 The database, which affects unknown numbers of people, contains phone records that at least five police agencies in southeast Virginia have been collecting since 2012 and sharing with one another with little oversight. Some of the data appears to have been obtained by police from telecoms using only a subpoena, rather than a court order or probable-cause warrant. Other information in the database comes from mobile phones seized from suspects during an arrest.

The five cities participating in the program, known as the Hampton Roads Telephone Analysis Sharing Network, are Hampton, Newport News, Norfolk, Chesapeake and Suffolk, according to the memorandum of understanding that established the database. The effort is being led in part by the Peninsula Narcotics Enforcement Task Force, which is responsible for a "telephone analysis room" in the city of Hampton, where the database is maintained.

The unusual and secretive database contains telecom customer subscriber information; records about individual phone calls, such as the numbers dialed, the time the calls were made and their duration; as well as the contents of seized mobile devices. The information is collected and shared among police agencies to enhance analysis and law enforcement intelligence.