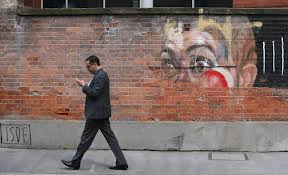 Documents uncovered through a public records request reveal that a Wash. state police department has concealed its use of a Stringray cellphone surveillance device for the last 6 years.

The documents, uncovered by Phil Mocek of the Seattle Privacy Coalition and Center for Open Policing, detail the Tacoma Police Department's 2008 purchase order as well as several invoices and contracts.

The device, which extracts countless cellphone user's data by mimicking a cell tower, has caused alarm among civil liberties advocates in recent years.

A subsequent investigation by the Tacoma News Tribune also revealed that the department signed a nondisclosure agreement with the FBI that kept the transaction secret from the public.