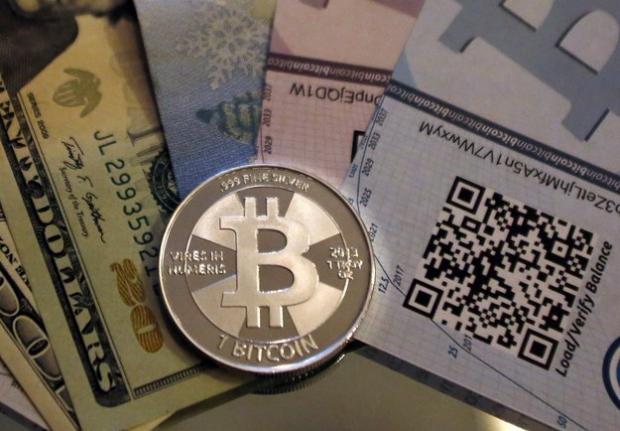 Bitcoin evangelist and entrepreneur Erik Voorhees has settled with the Securities and Exchange Commission for unregistered stock offerings in two Bitcoin-based companies he started and ran.

Neither companies were registered and Voorhees openly solicited shares, denominated in Bitcoin, on the popular Bitcointalk forum. Voorhees also publicized the shares for FeedZeBirds on Facebook and FreedomPhoenix.com, a "general solicitation," that falls well outside the SEC's procedures for offering shares in a company.

"t I have entered into a settlement agreement with the SEC. With this matter resolved, I look forward to helping to build the Bitcoin industry and the future of finance," Voorhees said in a statement posted to Reddit.