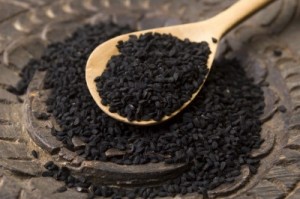 Epilepsy: Black seeds were traditionally known to have anticonvulsive properties. A 2007 study with epileptic children, whose condition was refractory to conventional drug treatment, found that a water extract significantly reduced seizure activity.[iv]

Hundreds of organs get 'lost in transit' in US every year, delaying life-saving transplants.

Coronavirus EXPOSED By Del Bigtree - What You Are NOT Being Told!