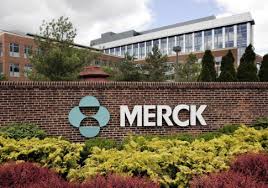 Apparently, the good ol' days really did shine brighter, at least for drug development. In decades past, clinical trials found that drugs were hugely effective, compared to placebo, a new study reveals. Newer drugs, on the other hand, are often only just slightly better than placebo, Reuters reported. The study looked at drugs of all types, treating everything from infections to mental illness to cancer.

This is a strange phenomenon, but one that conforms to how many doctors feel. Over the past few years, there's been a lot of talk about the increasing costs, but decreasing effectiveness, of the pharmaceutical industry. Effectiveness-over-placebo is just another way of measuring that decline.

As new studies confirm the trend, new drugs may find themselves in trouble with U.S. healthcare reform, Reuters reported. The Affordable Care Act emphasizes comparing treatments. Newer drugs, with their subtler effects, may lose out.