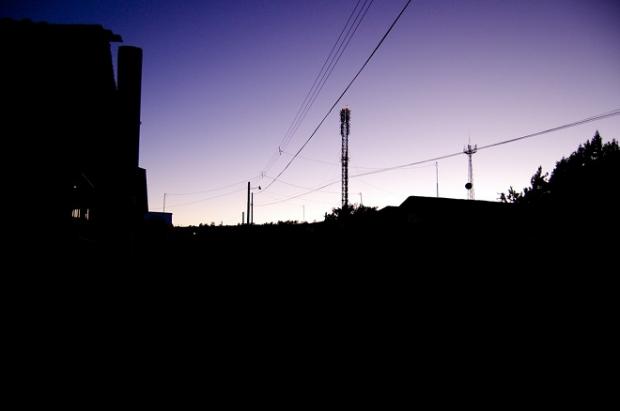 When President Obama visits Mexico on Thursday, he’ll be talking to a new Mexican leader about what to do with the drug war. They might also want to discuss what to do about that giant telephone eavesdropping system that the U.S. is funding.

For seven years, the State Department’s Bureau of International Narcotics and Law Enforcement Affairs has funded a sweeping monitoring system for listening and recording private telephone calls in Mexico. Details about the technology are hard to come by, and the State Department and the system’s manufacturer Verint — a company with close ties to Israel — don’t have much to say about it when asked. But a number of contracts handed out over the years have revealed details about how it’s a key part of the means which Mexico and the U.S. fight the cartels.

Called the Mexico Technical Surveillance System, the system allows the Mexican government to “intercept, analyze and use intercepted information from all types of communications systems operating in Mexico,” stated a recently-updated State Department request for proposals.  (It was first installed in 2006, according to the document.) It’s capable of pinpointing an intercepted call to a location displayed on a map, link together “intercepted communication” with “graphical display links between events,” along with monitoring in real time and storing up to 25,000 hours of conversations.

The system is also compatible with phone networks including GSM, PSTN, CDMA, TDMA and iDEN — practically all of Mexico’s telephones. An additional capability to monitor packet data over the Prodigy ISP, according to a 2007 contract (.pdf) for $3 million of equipment, gave the Mexican government access to most internet users in the country. The purpose: “Help deter, prevent, and mitigate acts of major federal crimes in Mexico that include narcotics trafficking and terrorism.”

The most recent change to the solicitation was on April 20, but with no additional documentation. Calls to Verint were not returned before deadline. According to Kathryn Pfaff, a spokesperson with the State Department, the 2007 contract was canceled, but she did not comment on last year’s request for proposals. It’s likewise unclear how often Mexico and the U.S. use the system on an day-to-day basis. “Police forces, national security, intelligence and other government agencies can use these solutions independently, holistically or as part of a large-scale system designed to generate evidence and intelligence and to conduct research more efficiently and productively,” states Verint’s Mexico website.