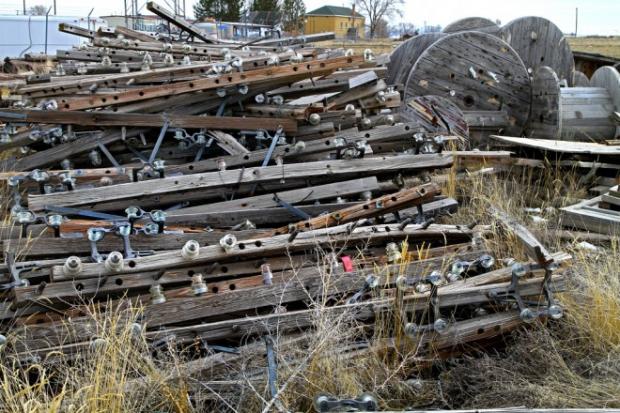 The National Regulatory Review Institute reported earlier this month that between January 2010 and April 2012 intense industry lobbying had resulted in passage of laws removing or reducing oversight of telecommunications providers in 20 states. It’s a deregulatory tsunami. So many state bills are pending that it’s hard to keep up: 14 more states are now considering legislation, and new bills are likely before the end of the year in several other places.

In Michigan, a local phone company no longer has to provide wired service and is no longer subject to any quality-of-service requirements or rate regulation. A carrier in that state doesn’t have to build lines to any household if it doesn’t want to, and can stop selling services to you if you just want a phone line. Although every state is slightly different, and some states have hung on to the authority to require lines to all of their inhabitants, Alabama, Arkansas, Florida, Georgia, Idaho, Illinois, Indiana, Kansas, Maine, Missouri, Mississippi, Montana, Nebraska, New Hampshire, North Carolina, Ohio, Tennessee, Texas, Virginia, and Wisconsin have also passed flavors of deregulatory bills.

Now, you may be saying, “So what? Who needs a landline phone? I love handheld devices!”

Here’s what’s at stake. As a country, we’ve made a historical commitment to ensuring that virtually every American has access to reasonably priced, standard, high-quality communications. Our national phone system was the envy of the world when it was first built.