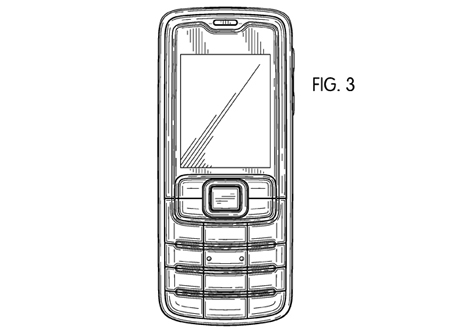 Nokia may have failed to develop a smartphone that challenges either Apple or Android, but the once-dominant Finnish company—which last week announced it would lay off 10,000 workers and shut two R&D facilities and a manufacturing site—has a rich store of intellectual property that may determine its future.

The power of Nokia's patent portfolio was demonstrated in its 2009 suit against Apple, in which it claimed that the iPhone maker had violated 46 Nokia patents, including ones covering wireless standards, antennas, cameras, click wheels, and touch-screen controls. Apple agreed to settle last year for an undisclosed cash payment and ongoing royalties. Nokia gets more than $600 million every year in revenue related to its patents.

The explosive growth of the smartphone market means mobile patents are particularly valuable these days. Major players are increasingly going to court with one another over alleged infringements. And patents have proved to be gems amid the wreckage of failed companies; bankrupt Nortel's 6,000 patents were liquidated for $4.5 billion last year to an Apple-led consortium of tech companies. Google spent $13 billion on Motorola Mobility, gaining 17,000 patents.

Over the last 20 years, Nokia has sunk more than $50 billion into R&D and made several acquisitions, producing a war chest of 30,000 patents, including 11,000 filed in the U.S. "The quality of the patents is one of the best in the industry," says Chetan Sharma, a wireless analyst and consultant in Seattle.