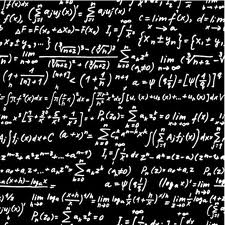 Consider the phrase, "Man on first." It doesn't make much sense unless you're at a baseball game. Or imagine a sign outside a children's boutique that reads, "Baby sale - One week only!" You easily infer from the situation that the store isn't selling babies but advertising bargains on gear for them.

Present these widely quoted scenarios to a computer, however, and there would likely be a communication breakdown. Computers aren't very good at pragmatics – how language is used in social situations.

But a pair of Stanford psychologists has taken the first steps toward changing that.

In a new paper published recently in the journal Science, Assistant Professors Michael Frank and Noah Goodman describe a quantitative theory of pragmatics that promises to help open the door to more human-like computer systems, ones that use language as flexibly as we do.

The mathematical model they created helps predict pragmatic reasoning and may eventually lead to the manufacture of machines that can better understand inference, context and social rules. The work could help researchers understand language better and treat people with language disorders.