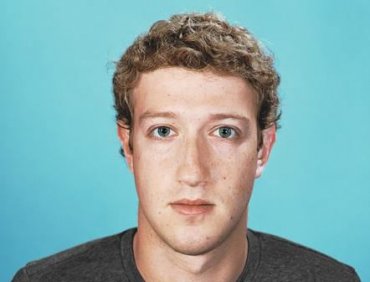 Facebook on Friday sold 421 million shares of stock in a deal that valued the company at more than $100 billion. But investors, expecting a first-day pop in price, instead saw it close just 0.6 percent above the IPO price at $38.23.

As the underwriter, Morgan Stanley

But the bank will not support the stock indefinitely, analysts said, and once that firepower is gone, funds that received IPO stock looking for a bounce may decide to bail as well.

Lead underwriters in a stock essentially "short" the stock through what is known as an "over-allotment" of shares - they sell shares to the market that they do not own. If the stock has trouble, which Facebook did, the underwriter supports it by then buying more stock at the IPO price.