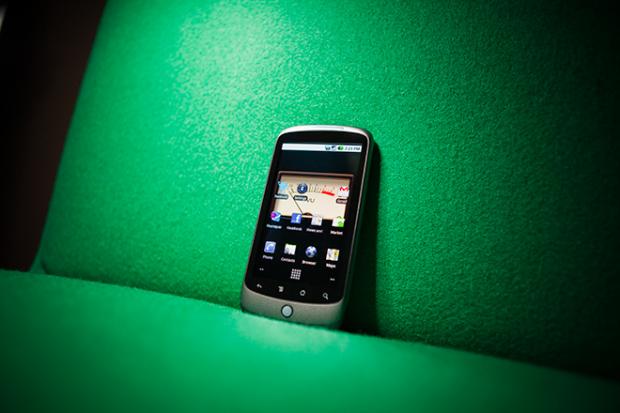 This move, first reported by the Wall Street Journal last week, would be a bold reboot of Google’s Nexus program. For the past three years, if consumers wanted to purchase a phone running the latest Android OS unsullied by carrier- or manufacturer-installed interface skins or bloatware, they looked directly to Nexus handsets.

So why would Google want to expand its Nexus program, and drop its current one-phone, one-partner model? First, the move could help reduce “fragmentation” in the Android ecosystem — the phenomenon of too many different Android phones running legacy OS versions, and never getting OS updates.

Second, the move could be a peace offering to all of Google’s hardware partners. Google is about to buy Motorola’s hardware business, Motorola Mobility, so it’s interested in avoiding any displays of favoritism to its new acquisition.

Third, Google knows that consumers aren’t always smitten with the skins and software additions imposed by its hardware and carrier partners. Unleashing a greater number of “pure” Android phones into the wilderness appeals to the hardcore Android faithful.