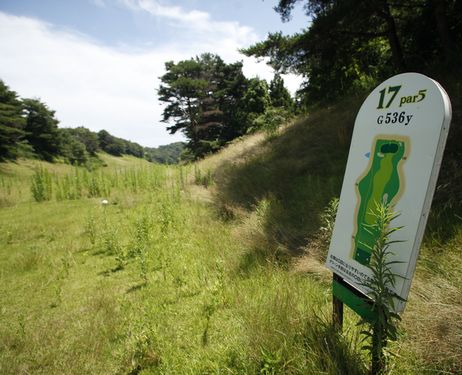 During court proceedings concerning a radioactive golf course, Tokyo Electric Power Co. stunned lawyers by saying the utility was not responsible for decontamination because it no longer "owned" the radioactive substances.

“Radioactive materials (such as cesium) that scattered and fell from the Fukushima No. 1 nuclear plant belong to individual landowners there, not TEPCO,” the utility said.

That argument did not sit well with the companies that own and operate the Sunfield Nihonmatsu Golf Club, just 45 kilometers west of the stricken TEPCO plant in Fukushima Prefecture.

But in a ruling described as inconsistent by lawyers, the court essentially freed TEPCO from responsibility for decontamination work, saying the cleanup efforts should be done by the central and local governments.

Although the legal battle has moved to a higher court, observers said that if the district court’s decision stands and becomes a precedent, local governments' coffers could be drained.