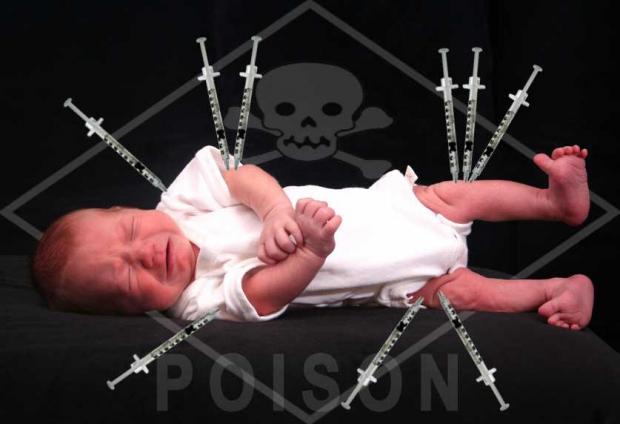 A small but growing group worries public-health officials: parents who refuse to vaccinate their kids.

In kindergarten alone, more than 2,700 Arizona students, or 3.2 percent, skipped vaccines, more than double the exemption rate claimed by parents one decade ago.

These aren't children who lacked access to health care or had a medical reason for not immunizing.

Their parents or guardians chose to keep them vaccine-free because of religious or personal beliefs such as fears that the vaccines may do more harm than good.

Public-health officials fear that the upswing may stem partly from a controversial 1998 study of 12 children that linked vaccines to autism, a study that was declared a fraud and retracted by the British medical journal that published it.

Social-networking sites such as Facebook and niche websites for moms still buzz with chatter about vaccine-triggered illnesses and links between the measles, mumps and rubella vaccine and autism, although multiple scientific studies have debunked any ties.

Arizona health officials acknowledge that parents decide what is best for their kids, but they say the uptick in parents rejecting the recommended schedule of vaccines is troubling.

There have been outbreaks of the measles, whooping cough and the mumps in the United States over the past two years, and health officials fret that such outbreaks may become more common.

The diseases were a widespread and deadly threat in the last century before modern vaccines were developed and deployed. Measles infected 3 million to 4 million Americans and killed hundreds each year in the late 1950s. The U.S. declared measles virtually eliminated domestically at the close of the century, but outbreaks have become more frequent in recent years among the unvaccinated.

Episode 388 – False Flags and the Dawn of Bioterrorism

Episode 388 - False Flags and the Dawn of Bioterrorism [Publisher Recommended]

The Biosecurity Myth That is Destroying Small Farming