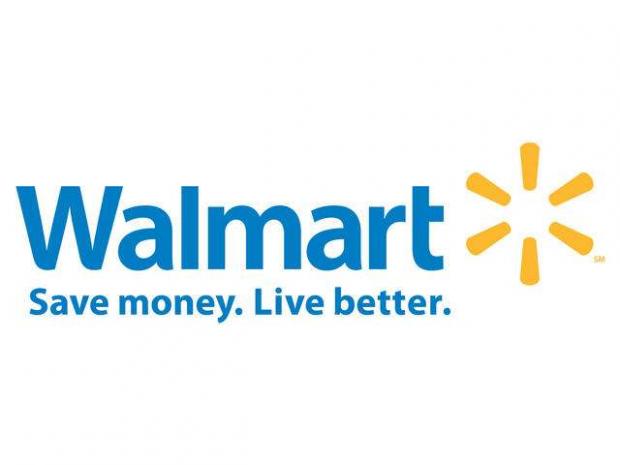 Big-box retailers Wal-Mart Stores and Kmart, pioneers in the push to cut consumer prices for generic drugs, have been raising prices for the most popular brand-name diabetes drugs, according to a new study.

Wal-Mart, the world's largest retailer began in 2006 to sell some generic drugs in the United States for $4 per monthly prescription -- a tactic since adopted by a number of other pharmacy operators.

"Since 2008, everybody has lowered generic prices to the level of Wal-Mart," said Dr. Ronald Tamler, an endocrinologist at New York's Mount Sinai Medical Center, and co-author of the price study. "But the differential in pricing for brand-name drugs is huge."

His study, presented here at the annual meeting of the American Diabetes Association, found that pharmacy prices for generic diabetes drugs fell 58 percent between 2008 and 2010, compared with an increase of 113 percent for brand-name drugs.