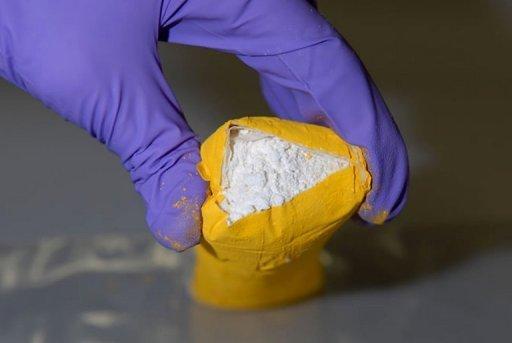 With the cocaine market in decline, Peru is now on a par with Colombia as the world's top coca producer, but the UN Office on Drugs and Crime (UNODC) expressed strong concern about a surge of so-called "synthetic" drugs from Southeast Asia.

UN Secretary General Ban Ki-moon said the World Drug Report 2011 painted a "sobering picture of the threat posed by illegal drugs," with 200,000 people dying each year from illegal drug use which remains a major financier of terrorism.

A plant "blight" in Afghanistan, which accounts for about two thirds of the global area under opium poppy cultivation, meant that world production declined by 38 percent to an estimated 4,860 tons, UNODC said.

Afghanistan still accounted for 3,600 tons of opium and UNODC executive director Yury Fedotov said "Afghan opium production will probably bounce back in 2011." Opium prices have tripled in the past year, according to UN estimates.

The agency said Myanmar has reemerged as a major heroin producer.