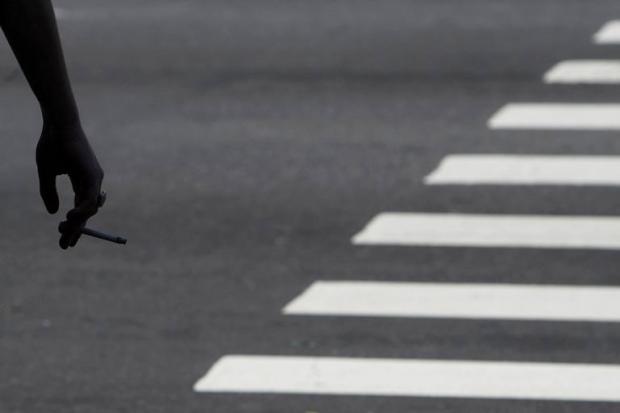 US scientists have figured out exactly how nicotine acts as an appetite suppressant in the brain, a finding that could one day help in the fight against obesity, researchers said Thursday.

Smokers tend to be thinner than people who don't smoke, and the study led by Yale University and published in the journal Science describes how nicotine activates certain neurons in a part of the brain called the hypothalamus.

Those neurons tell the body when it's had enough to eat, according to senior author Marina Picciotto, a professor of neurobiology and pharmacology at Yale.

"Many people say they won't quit smoking because they'll gain weight. Ultimately, we would like to help people maintain their body weight when they kick the habit and perhaps help non-smokers who are struggling with obesity."

Researchers made the discovery by studying mice, but are hopeful that similar receptors can be isolated in humans, too.

A research scientist in Picciotto's lab was studying nicotinic acetylcholine receptors, which are on the surface of neurons, to see if an experimental drug to treat depression would have any effect.

"He noticed that mice given the drug ate less than those not on the medication," said the study, which led to a wider investigation with researchers at Carleton University in Ottawa, Canada and the University of Hawaii.