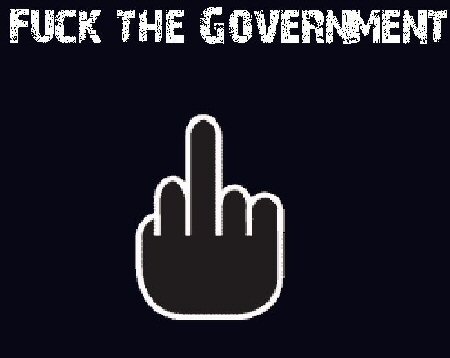 Making small talk with your pot dealer sucks. Buying cocaine can get you shot. What if you could buy and sell drugs online like books or light bulbs? Now you can: Welcome to Silk Road.

Silk Road, a digital black market that sits just below most internet users’ purview, does resemble something from a cyberpunk novel. Through a combination of anonymity technology and a sophisticated user-feedback system, Silk Road makes buying and selling illegal drugs as easy as buying used electronics — and seemingly as safe. It’s Amazon — if Amazon sold mind-altering chemicals.“Our community is amazing,” Silk Road’s anonymous administrator, known on forums as “Silk Road,” told us in an e-mail. “They are generally bright, honest and fair people, very understanding, and willing to cooperate with each other.”

Sellers feel comfortable openly selling hard-core drugs because the real identities of those involved in Silk Road transactions are utterly obscured. If the authorities wanted to ID Silk Road’s users with computer forensics, they’d have nowhere to look. TOR masks a user’s tracks on the site. As for transactions, Silk Road doesn’t accept credit cards, PayPal or any other form of payment that can be traced or blocked. The only money good here is Bitcoins.

Bitcoins have been called a “crypto-currency,” the online equivalent of a brown paper bag of cash. Bitcoins are a peer-to-peer currency, not issued by banks or governments, but created and regulated by a network of other bitcoin holders’ computers. (The name “Bitcoin” is derived from the pioneering file-sharing technology Bittorrent.) They are purportedly untraceable and have been championed by cyberpunks, libertarians and anarchists who dream of a distributed digital economy outside the law, one where money flows across borders as free as bits.

To purchase something on Silk Road, you need first to buy some Bitcoins using a service like Mt. Gox Bitcoin Exchange. Then, create an account on Silk Road, deposit some bitcoins, and start buying drugs. One bitcoin is worth about $8.67, though the exchange rate fluctuates wildly every day. Right now you can buy an 1/8 ounce of pot on Silk Road for 7.63 Bitcoins. That’s probably more than you would pay on the street, but most Silk Road users seem happy to pay a premium for convenience.

Since it launched this February, Silk Road has represented the most complete implementation of the Bitcoin vision. Many of its users come from Bitcoin’s Utopian geek community and see Silk Road as more than just a place to buy drugs. Silk Road’s administrator cites the anarcho-libertarian philosophy of Agorism. “The state is the primary source of violence, oppression, theft and all forms of coercion,” Silk Road wrote to us. “Stop funding the state with your tax dollars and direct your productive energies into the black market.”