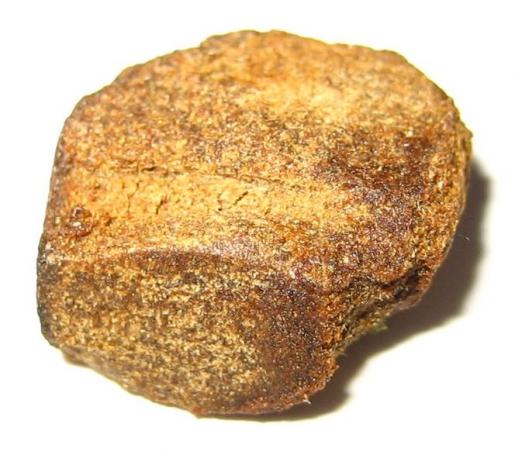 A bill that mandates a sentence of up to life in prison for converting marijuana or marijuana oil into hashish is heading to Oklahoma Governor Mary Fallin's (R) desk after being passed by the state Legislature on Monday.

House Bill 1798 makes the conviction of a first time offense of manufacturing hashish a felony with a prison mandatory minimum sentence of two years and a maximum sentence of life in prison.

Hashish is made by compressing and heating glandular hairs from marijuana plants known as "kief." Chemical solvents can also be used to extract the psychoactive components of the marijuana plant, resulting in hash oil.

Under a second offense, sentences would be doubled and those convicted would be unable to receive a suspended sentence or probation.

Oklahoma Bureau of Narcotics and Dangerous Drugs spokesman Mark Woodward told The Associated Press that the bill is meant to "send a message" that illegal drugs won't be tolerated in the state.

Under current Oklahoma law, being convicted of cultivating or selling marijuana can result in sentence of up to life in prison. In February, 25-year-old Oklahoma mother of four was sentenced to 10 years in prison for a $31 marijuana sale.