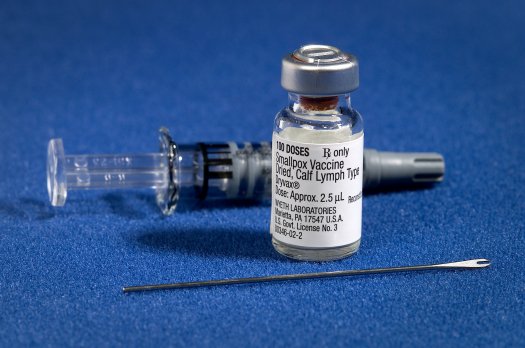 Humanity’s worst scourge, the smallpox virus, may finally wind up on death row in May if health officials decide to destroy the last known samples. The virus was eliminated in human populations more than 30 years ago, but several international groups want to kill any remaining virus samples stored in test tubes on two continents.

Destruction of the smallpox virus, which was eradicated in the 1970s, has been mulled since 1980, but World Health Organization officials renewed debate about the matter earlier this year and will decide the viruses’ fate at an upcoming meeting.

Two labs possess the last known live samples of the variola virus — the Centers for Disease Control and Prevention in Atlanta, and a Russian facility in Siberia. Officials in developing nations, where smallpox is more likely to spread should it resurface, have been pushing for their destruction since 1980. The World Health Assembly decided to kill the samples in 1996, but they have been granted stays of execution in the decade and a half since, with the United States, Russia and others arguing the virus samples could seed new vaccines and potential treatments for infected patients.

In January, WHO officials again started discussions about whether to destroy the samples. The World Health Assembly will decide in May. LiveScience reviews the controversy here.